Google has updated the browser application for Android in version 74, precisely 74.0.3729,112, last week, which carries new features, dark mode, or offers a display interface with a dark theme.

This feature will make the Chrome application interface for Android dark, making it more comfortable in the eyes, because it does not emit excessive light.

In addition, even though the display interface is dark, Google has designed this mode in a way that does not disturb users when reading or enjoying the content on the websites visited.

For information, the dark mode feature is also available on several other Google-made Android applications, such as Contacts, Messages, News, including Phones. Google itself does not officially mention that this feature has been injected into the latest Chrome application for Android, because the dark mode option is not available in the settings menu.

Even so, users can enjoy this feature by taking certain steps. Regarding how to activate the dark mode feature in the Chrome browser for Android it’s not difficult, with the first step, make sure you have upgraded to Chrome version 74. 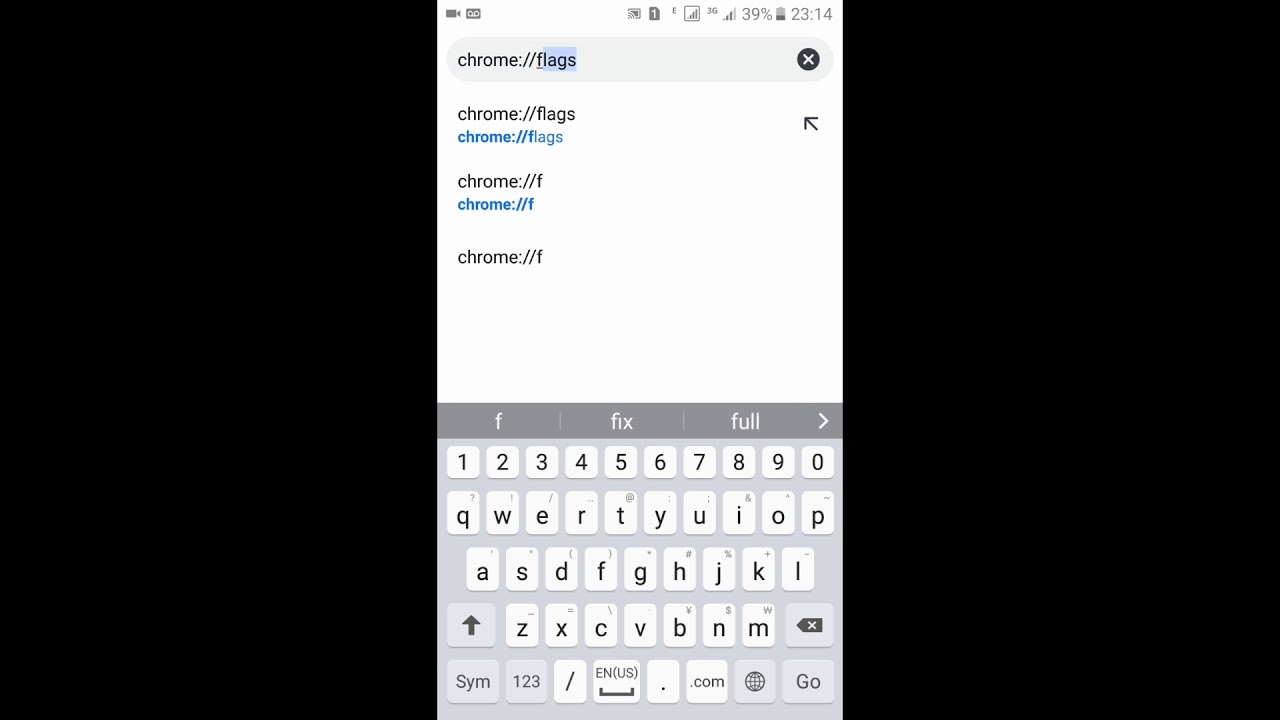 Also Read : how to delete all gmail emails at once on android

This shortcut can be found through the Settings menu located in the upper right corner. This feature allows users to translate the content of a website into the language they want. Besides the dark mode and shortcut features, there are no other prominent features in Chrome 74.

In addition, according to Google, which was delivered in the Android Developer Summit in 2018, the dark mode feature saves power consumption, because the color and brightness of the screen in this mode will not drain battery power.